Due to the overwhelming success of the Ultimate Team mode, the career mode in the FIFA offshoots of recent years continued in the background and received only marginal updates. EA SPORTS has now announced some innovations for FIFA 22, which should give new PEP’s revised career mode.

So players will have the opportunity to start their own, custom association to start the career mode. Customizable are the name of the team, the nickname, which the commentators will use, the coat of arms, the jerseys and the home stadium.

While with coats of arms and jerseys, there are plenty of different shapes, patterns and colors for design, the stadium creation can be selected the basic colors, seat colors, mains patterns, pitch patterns and further aspects. In addition, it is possible to design the home atmosphere with the help of different gate songs, songs of the fans, hymns and single marching music according to your own wishes.

The self-founded club may start in any league and replaces an existing club that is moved to the rest of the World Club Pool. The player squad is randomly generated, with the nationalities of the players orientate the average of the selected league. The start budget, priorities of the board, as well as targeted goals can also be set.

Further improvements include new intermediate sequences for transfer negotiations, warm-up phases before the game, moments in the dressing room, players and bursting the lawn and fans who disappointed from the performance of their team leave the stadium before the final whistle. 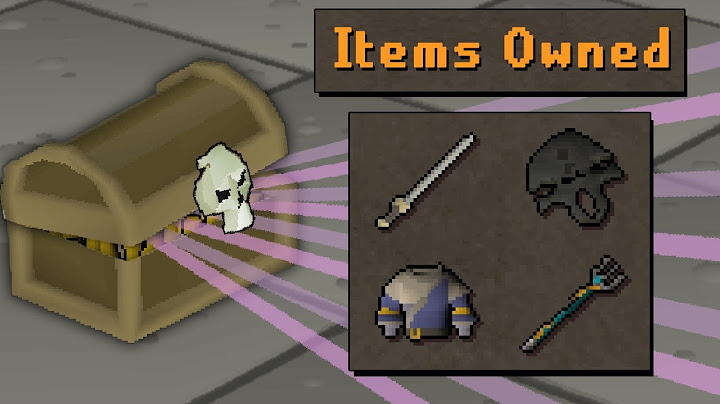 Furthermore, the scouting handling will be improved and career milestones are better in scene. On Xbox Series X | S, Playstation 5 and Stadia these are even celebrated with their own intermediate sequences and comments of commentators.

FIFA 22 will appear on October 1 for Xbox Series X | S, Xbox One, Playstation 5, Playstation 4, Stadia and PC as well as Legacy Edition on Nintendo Switch.

View all posts by admin